There is a big difference between perceived and realised risk - this blog seeks to close the gap! 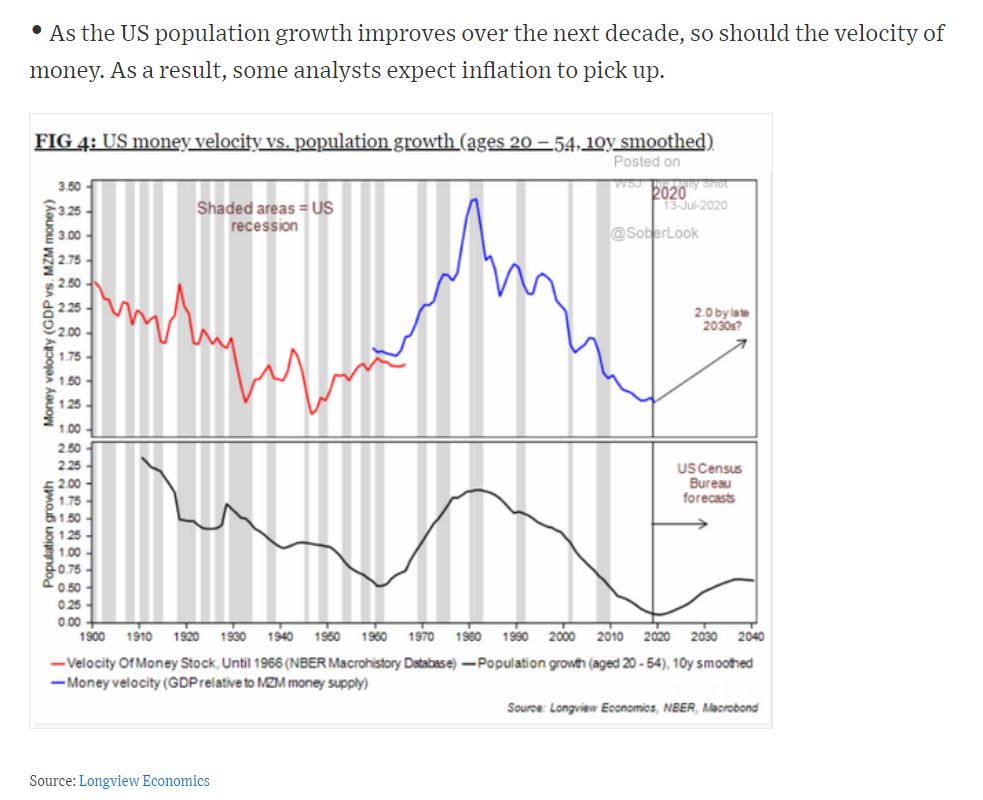 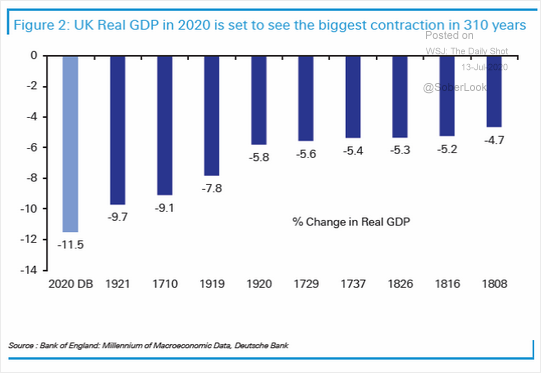 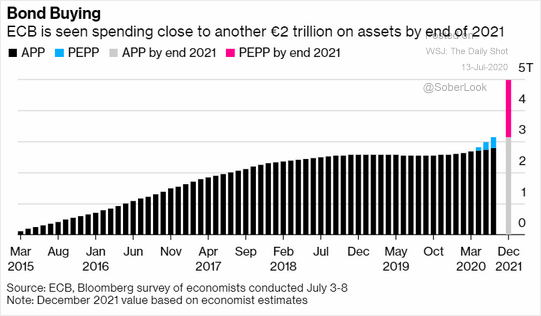 This week Ric’s charity, The Black Heart Foundation, has launched a new fundraising appeal. The "Each Day. Every Day." crowdfunding campaign aims to raise £500,000 from friends, supporters and the general public, which will be matched, pound for pound, by the Board of The Black Heart Foundation. It will use the money raised to double the number of young people from under-resourced and under-represented communities it has helped to date through its Black Heart Scholarship Programme from 100 to 200 scholars.
At launch, over £195,000 had already been raised towards the target from the Senior Partners of Tristan Capital Partners, the real estate investment management firm Ric founded in 2009, and from longstanding friends and supporters of The Foundation. The Black Heart Foundation has a 100% pass-through rate policy, with all of its overhead expenses covered by its Board so that every single pound donated is invested in its Scholars.
Ric Lewis, Founder and Chairman of the Board of the Black Heart Foundation, said: "Over the past few weeks, I’ve been asked by a lot of people what they can do to help tackle the issues raised by Black Lives Matter and by COVID-19, which has had a disproportionate effect on BAME communities. After a lot of reflection and discussion with the Board of Trustees, we have decided to open up the work the Foundation has been quietly and industriously doing each day, every day for the past two decades to the general public, supercharging our new efforts so that we can have an even greater impact on young lives.
"Today, we are issuing an open invitation to everyone to give whatever they can afford, little or large, to make the change we want in our world. Your money will go directly to help change the lives of young, talented, ambitious people in the UK and we will match every single penny that is raised along the way."
The Black Heart Scholars Programme was created in 2013 and provides gap-funding for young people who would otherwise not be able to achieve their ambitions or potential through Further or Higher Education. To date, The Foundation has provided Scholarships to 100 young people, 85% of whom are BAME, and who have studied at 57 academic institutions in the UK, from the Universities of Oxford and Cambridge, Bristol and Loughborough through to the commercial flight school at Aer Lingus and The Urdang Academy of performing arts in London.
To learn more about the Each Day. Every Day. crowdfunding campaign, or to donate visit www.justgiving.com/campaign/EachDayEveryDay. If you are in the UK, you can also text BLACKHEART5 to 70085 to donate £5 or BLACKHEART10 to 70085 to donate £10.
https://www.ft.com/content/c732fded-5252-4333-a3f8-80b767508bbc 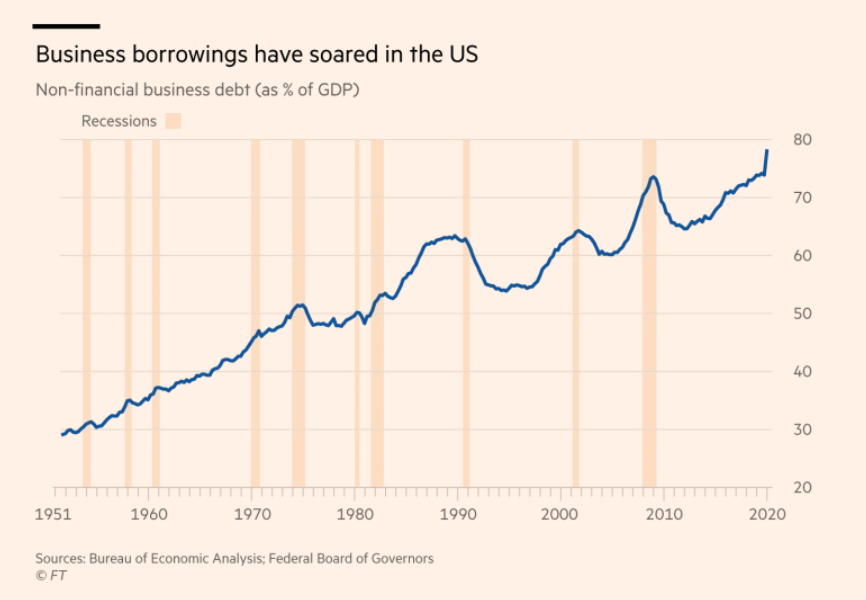 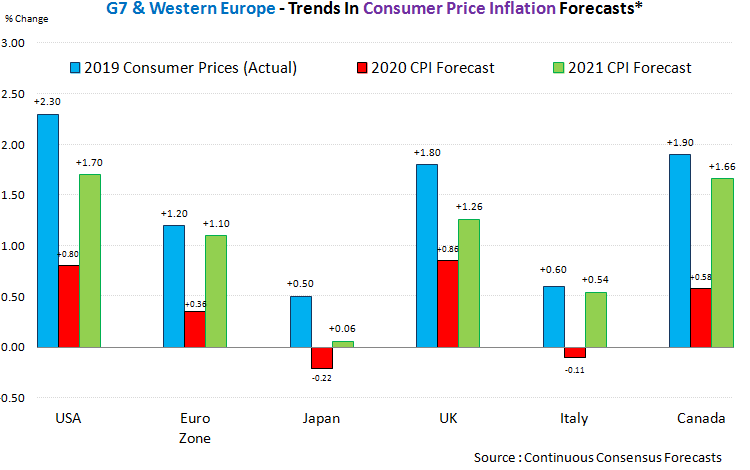 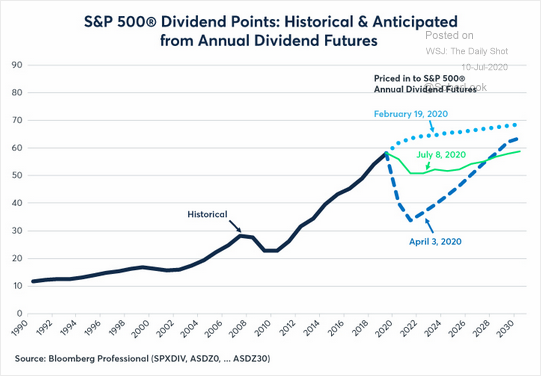 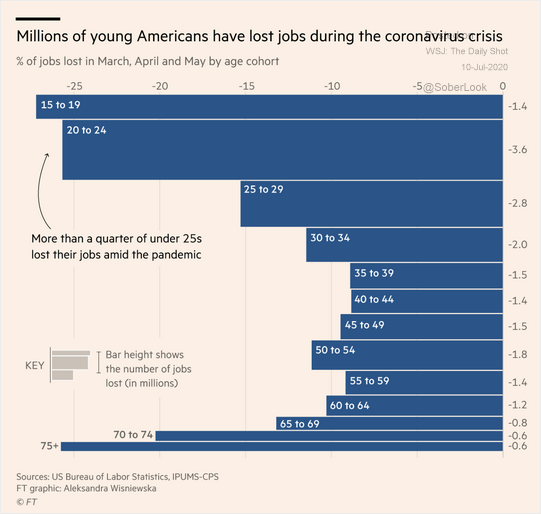 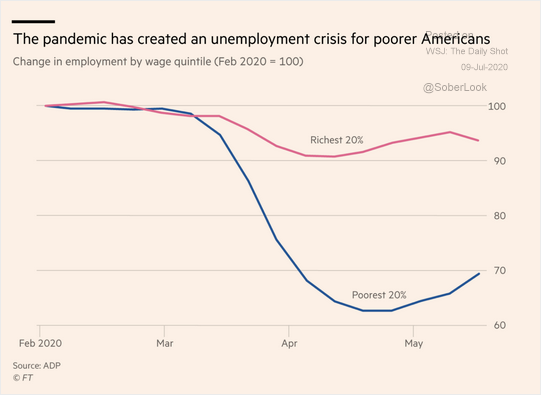 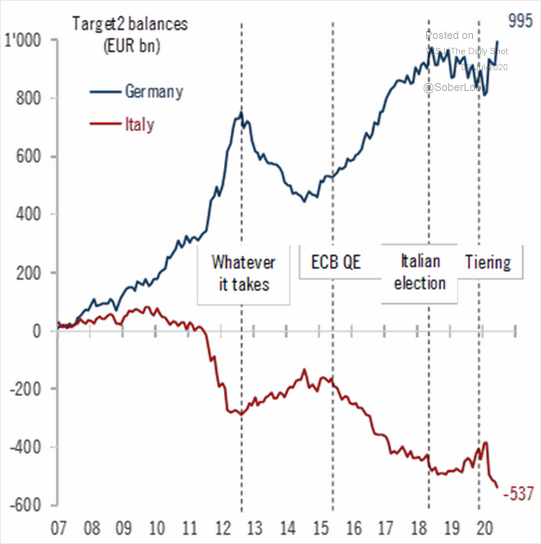 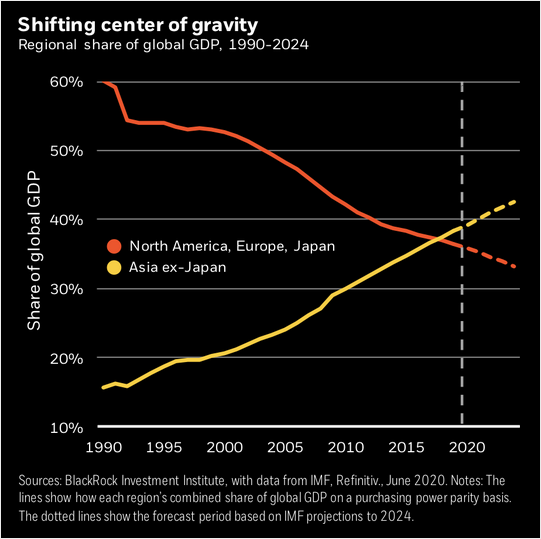